During the Executive Board Meeting of RCL Zone Europe of July 8, 2018 a new Zone Board has been elected and installed, according to the applicable rules and regulations for the next 4 years.
The results of the elected Zone Board:

On behalf of Branch 005 President Gerard Hendriks congratulates all with this appointment.
Besides this he paid a tribute during the meeting to Valerie Laucke for her energy and effort she put in the last (sometimes difficult) years as Zone Commander. 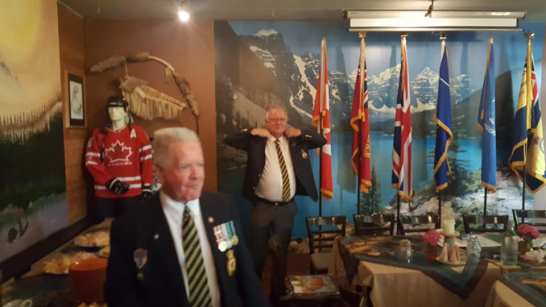